Dear Friends,
For over 30 years I have told funny stories and jokes in my serious talks and inspirational workshops – but almost never in my newsletters!!
So today I thought I’d brighten up your day with a few of my favourites.
Please be assured I never wish to offend.
Many blessings!
Les 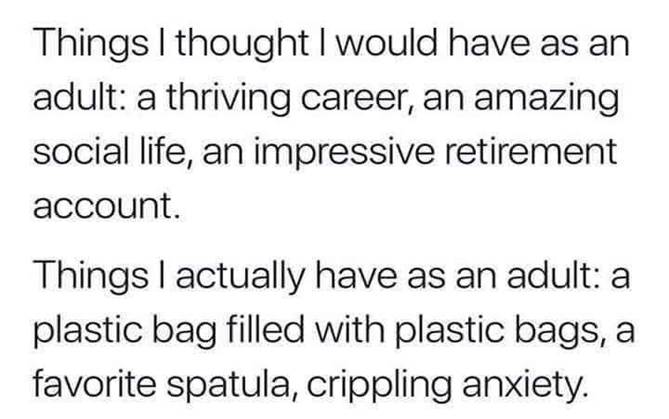 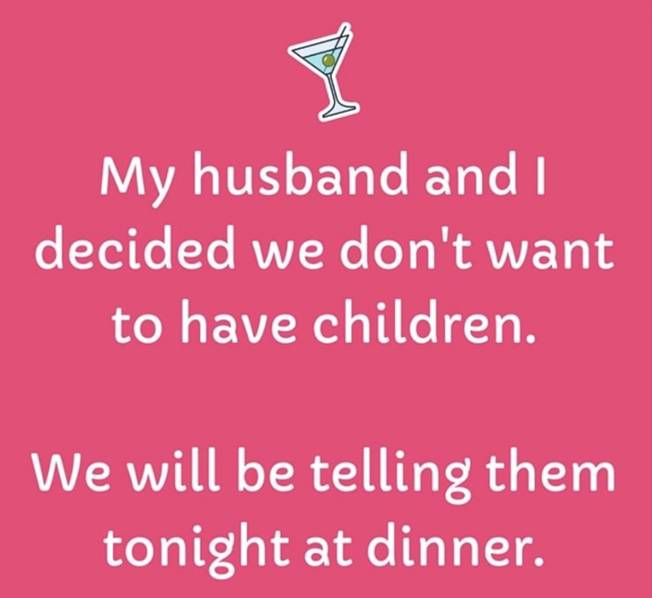 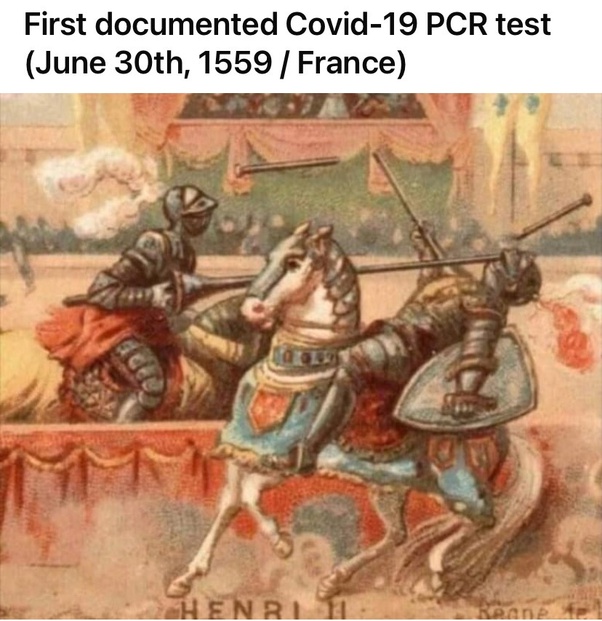 Saint Peter is on duty at the Pearly Gates when a man turns up, gives his name, and the Saint looks in the book and says: “Sorry, it’s not looking good here, I don’t know if I can let you in.

But just in case the Recording Angel missed anything — can you think of any good reason why I should let you in? Anything especially good you ever did?”

And the man says “On earth I was a commercial traveller, and I pulled over one time to see a gang of bikers harassing this young woman. Things seemed to be getting a bit serious, so I grabbed a tyre iron out of my car, I smacked the biggest one of them around the ear, and I said ‘All right, you bunch of blokes, leave this girl alone or you’re going to have to deal with me!’ “

“When did this happen?”

“…About three minutes ago,” says the man. 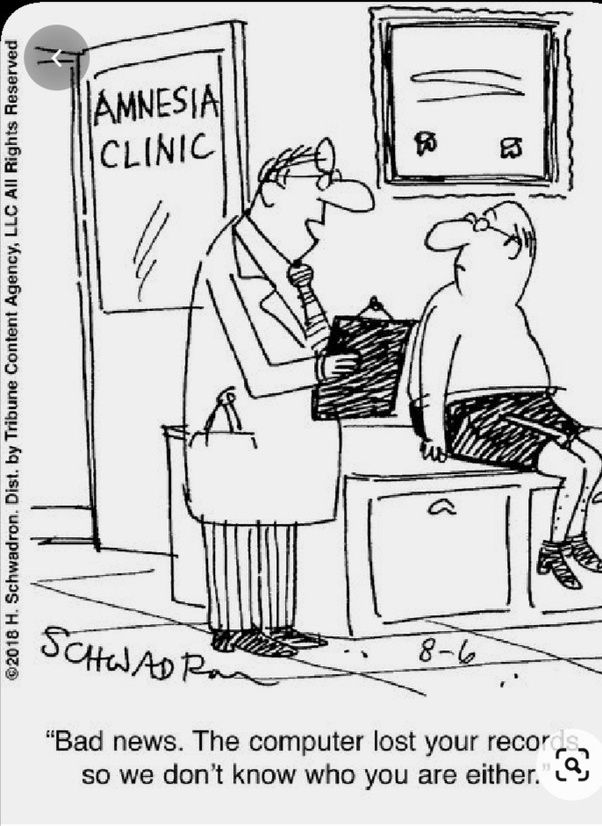 A cop who was known for hating bikers, was sitting outside a bar that was full of rowdy bikers.

It was almost closing time and he intended to write a few DUIs. Eventually a rough looking, bearded, tattooed fellow staggered out the door and approached a motorcycle as he fumbled for his keys. He dropped the keys and and fell while trying to pick them up. He stood up, reached for his helmet, and dropped it. He cussed, and after a while managed to pick it up.

Other bikers were leaving, but the cop was laser focused on, and determined to sock-it-to this drunk jackass. Sure enough the biker finally got his bike cranked and headed down the road.

The cop quickly pulled him over and asked for his license. After fumbling around for a while, he found his license and handed it to the officer.

The cop asked “How much have you had to drink?”

He replied “None, nothing at all!”

The cop then gave him a sobriety test, which he passed with no problem. Still determined, he gave the biker a breathalyzer test. It showed 0% alcohol.

Infuriated, the cop yelled at the biker, “I saw you staggering around and falling all over the place!”

The biker replied “No problem officer.” “I’m the designated decoy.” 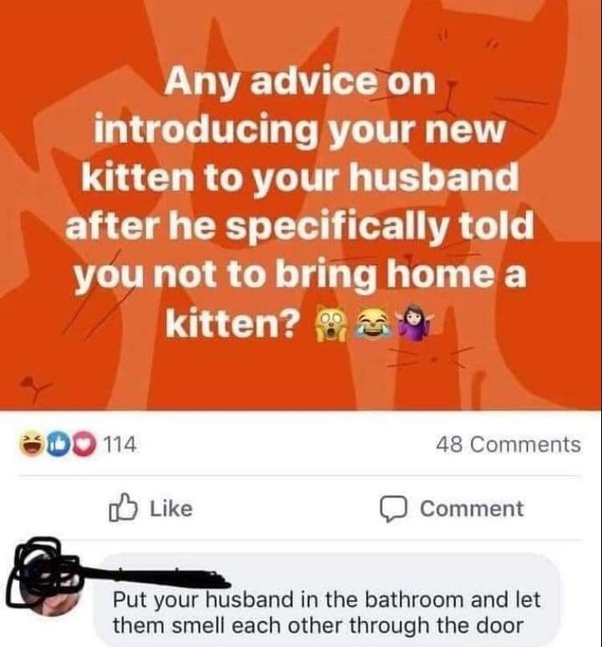 Have a wonderful week!

Let laughter be part of your daily medicine regime!!

Number of items in cart: 0